If you want to bring the family the cost for children is $5 per head with a maximum charge of $40 per family. 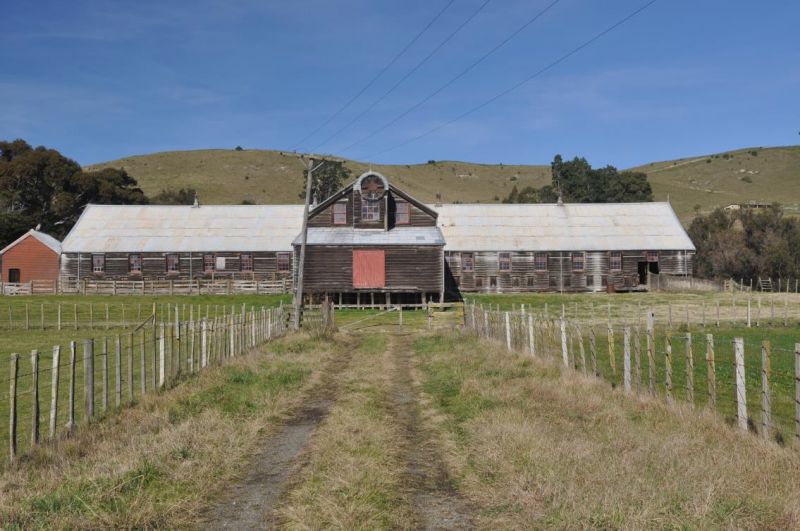 Maraekakaho Station is located about 20 kilometres west of Hastings. From 1857 Donald McLean leased and bought land from the Maori owners. Donald McLean encouraged other members of his family to come to New Zealand from the Scottish Island of Tiree, and Maraekakaho Station was managed and staffed by his relatives and other family connections while Donald McLean himself was engaged in the process of land purchase for the Crown, ultimately holding the position of Chief Land Purchase Commissioner for the colonial government from 1853. Later, he pursued a political career, being elected to the position of Superintendent of the Hawke’s Bay Province in 1863 and, in 1866, winning the Hawke’s Bay seat in Parliament. He was knighted for his services in 1874. END_OF_DOCUMENT_TOKEN_TO_BE_REPLACED

The Maraekakaho Woolshed was built in 1883 and has 28 stands. 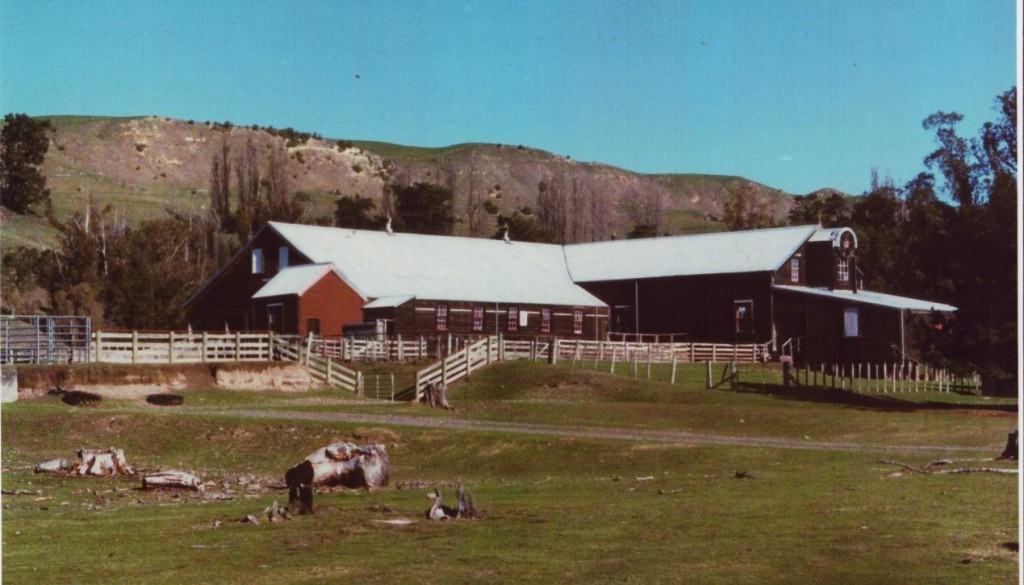