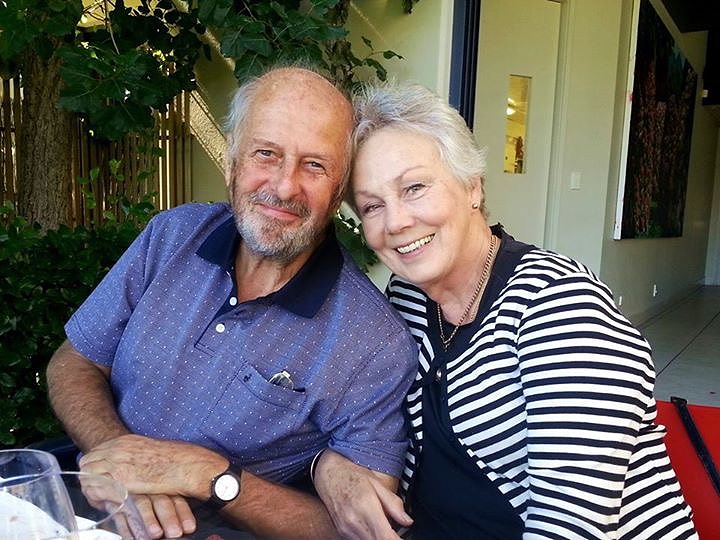 Historic Places Aotearoa was saddened to learn of the passing of David White on Friday afternoon, 20th November 2015 in Dunedin surrounded by his children and wife, Jeni.

David, was a Yorkshireman and that should be enough to describe him to many. Hard working, obstinate, passionate and tireless.

David was on the original Historic Places Aotearoa Executive committee following its formation in 2010 after the New Zealand Historic Places Trust announced that the branch committee structure was to be dissolved.

At the July 2010 meeting when the branches came together to discuss the future of the volunteer heritage sector, it was clear to all present that David had a vision for the future and that he was passionate about the heritage of this country and especially that of Central Otago.

Anna Crighton, the inaugural President of HPA, remembers that she was very keen to make sure that David “was in the tent, and definitely not outside the tent”, when the first executive was formed.

Sometimes I think Anna may have regretted this, as David would regularly challenge the executive decisions and direction and not always in the subtlest of ways, but that was David. He would have researched the topic, thought it through carefully and then he was off – there would be no stopping him and that was his Yorkshire way.

One of David’s first tasks was to organise the creation of a new logo and this was something that David diligently and professionally completed. The byline “The Voice of Heritage” was his creation.

We all loved him for his commitment to heritage, it was unwavering and god help anyone that got in his way as the folks at the local council in Central Otago, when they tried to demolish one of the town halls.

David took no prisoners and in the process saved part of the district’s heritage.

David was one of life’s characters, a hard-working and utterly genuine man and a great supporter of heritage. His passing is a great loss to heritage locally, regionally and nationally.